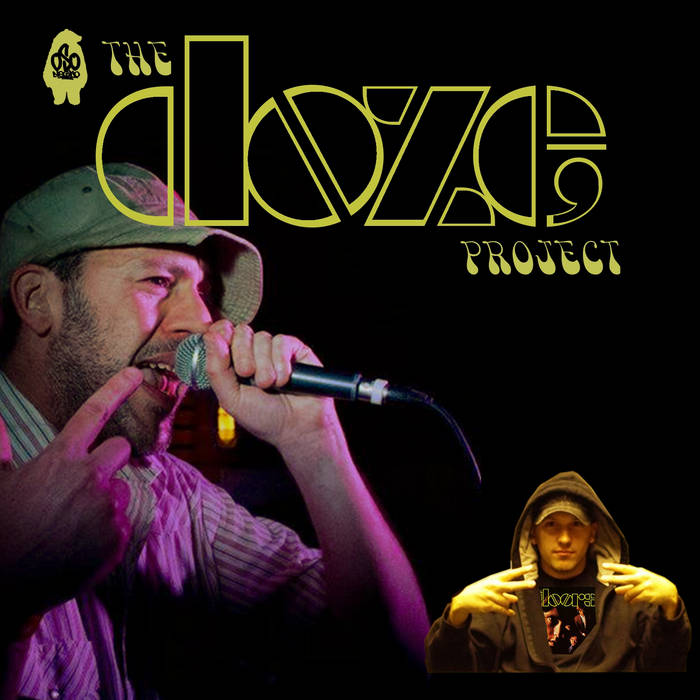 they say that
michelangelo would handle~the~stone, chistle all
day, reveal~the~tangible hidden away/ envisioned~
the~bones --maybe a mandible,phalange~or~two
sometimes a man sprung forth, sometimes~an~animal,
come to find in music i can use this as a suitable
manual, listen to the doze beat, zone out,
-allow the plan to show, that's how the jam unfolds
proof hints at blueprints written in a man's own
soul, that's why you can't console victims of the cannibals
bitten by these famished trolls who spit it back mechanical and
splurge in perversions, always grippin with that sandwich hold
bread around everything, and convert worth to a canned good
sold, i pan for gold in the current with my ankles cold
standing in a rankled pose, mouth branded full of canker sores
handed lores of mannish lords who brandished swords and ran towards
the panicked shores protecting their possessions from these spanish hoards
-but i connect with the victims, love upsetting
deCISions of calm~collected officials who're pawns advancin the
shytstem of ponzi schemes and the schisms, cast upon all we
children of disHONestly written laws nazis all would've
jizzed on-pardon my french but it's germane in this situation, who
truly won the war, i guess that's all that i'm really saying? y'all
claim it's history~stranglin,~my take is it's misery~danglin,
high at risk, agents of the IRS physically handling
--exact~same~arms they~tryin~to limit~and~ban~from~us. WHAT
-corrupt the sliver. -debase the currency.
-instruct your brilliant net-works to race in front of me
-they know i'm out to get them - they tout the algorithm
-it's all about decisions -before i even reach em
-it's all about intention, -it's all about detention
-it's all about to happen or not, -all that i mention
-it's all about the rappin is it or hot or is it wretched
-it's all about the trap and pop and visible reflections
-dirigibles detecting, the chillin E-ffect mastered
-the rigid get to bending NEVER FULLY Erect after
-and i can sense the laughter -so~i~test~the ridicule
-i also hear some praise and "dude, that shit is really cool"
-but it don't ever matter, -won't fight a song's direction
back to the analogy, this artist makes but one selection
tracks sound, marble, canvas treatment, any medium
beYOND that, i'm hollow or the universe is feedin in
---and~i'm bleeding it, and~i'm bleedin it

Frayle's Gwyn Strang and Sean Bilovecky join the show to talk about their cathartic new album.